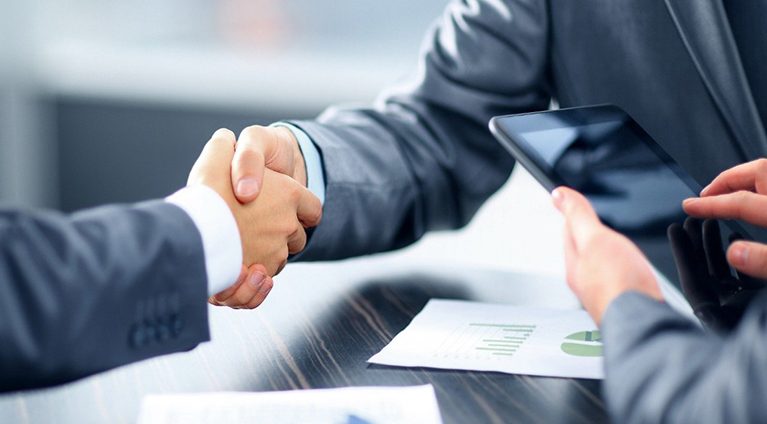 CONSOL Energy Inc. (CEIX) and CONSOL Coal Resources LP (CCR) has recently announced that they have entered into a definitive merger agreement pursuant to which CEIX will acquire all of the publicly held CCR common units in an all-stock transaction valued at approximately US$34.4 million, based on the most recent closing price of shares of CEIX common stock.

“We are extremely excited to announce this transaction, as we believe it will provide significant benefits for both CEIX and CCR (CONSOL Coal Resources) stakeholders” said Jimmy Brock, President and CEO of CEIX. “We firmly believe these two companies are a much healthier entity once consolidated than they would be on a standalone basis, regardless of the circumstance. Simplifying the structure will bring immediate benefits to the combined entity such as improving its consolidated credit metrics, creating financial flexibility and eliminating dual public company costs. In the longer term, we expect this transaction will improve the creditworthiness of the combined entity, while also enhancing capital market access and trading liquidity. Finally, this merger accelerates our ability to return capital to our shareholders.”

In connection with the closing of the transaction, CCR’s common units will cease to be publicly traded and the incentive distribution rights in CCR will be eliminated.