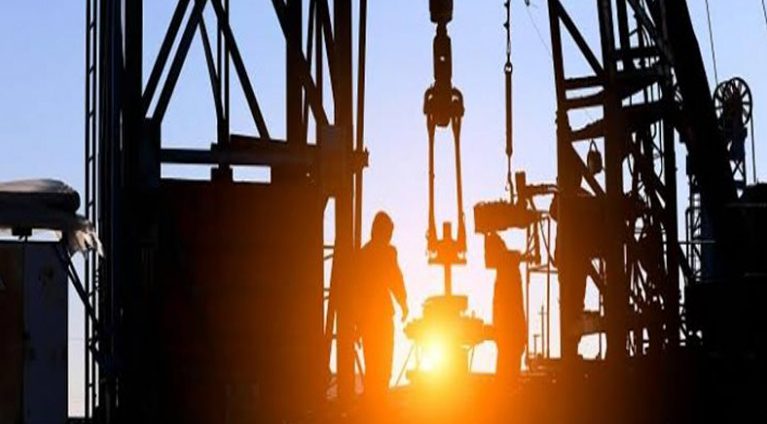 Egypt’s General Petroleum Company will aim to boost the development of new oil wells and infrastructure, Tarek el-Molla said at the general meeting of the company which he presided earlier this month.

Egypt currently produces some 1.1 billion cubic feet of gas per day and almost 700,000 bpd of crude oil, after having developed production fields in the Gulf of Suez, Atef Hassan, head of one of the local companies, Petrobel, told Al-Monitor.

Following the start-up of the Zohr field in early 2018, Egypt became an essential player in the Mediterranean. Zohr has played a crucial role in helping Egypt to avoid the need to import liquefied natural gas (LNG).

In recent years, Egypt has been at the center of a ‘natural gas rush’ in the Eastern Mediterranean after Italy’s Eni discovered the Zohr field in 2015, saying it was the largest ever gas discovery in the Mediterranean.

Earlier this month, Eni and BP announced a new gas discovery in the Mediterranean, in the waters of the Nile Delta.

In one of the latest deals concerning the Eastern Mediterranean, U.S. supermajor Chevron will scoop up Noble Energy’s natural gas assets offshore Israel and Cyprus after it entered into a definitive agreement to buy Houston-based Noble Energy in an all-stock transaction valued at US$5 billion.